As an added bonus we've decided to rope in Disney artist Shane Lewis to start our video series off right. Shane is going to record a "Character Design: First Steps" before our Power Day and anyone who has or will purchase the Live class before Dec 14th will get this one for free - we still have space left. 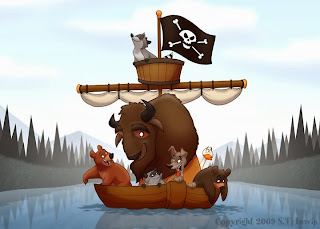 Shane has taught character design for BYU and brings a unique method of creating unique characters that have proper emotions, gestures, stance, costumes and details that are appropriate for your story - he goes deep getting into the psychology of the character. At Disney he creates characters and story boards for some some of their games like Cars 2 and Toy Story 3. Jake Parker and I will get together with Shane to make this video in a conversation style - we like this format because we can challenge each other to bring clarity to the principles that Shane will teach. 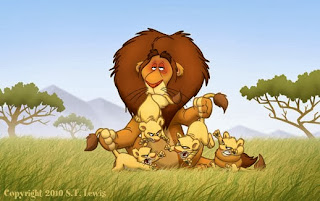 This extra video will only be included in our LIVE class. It will become available for purchase after the class as a separate video in our SVS store. Our goal for SVS is to develop a video library that will give any student the tools needed to continue their personal improvement. We plan to constantly create new classes to challenge artists at affordable prices.

If you can't attend our live session you can always pick up the recorded version to watch at your leisure - our early bird discount ends when the class starts on Dec 14th 2013.

Check out the class right here.

Artists Should Always Have A Personal Project

I've wanted to make this video for a while - the idea of having a personal project in the works at all times during an artist's career. Personal projects require a different kind of thinking than satisfying an assigment or commission. In the video I make a few cases why you should push yourself to create your own creations and how to go about it. 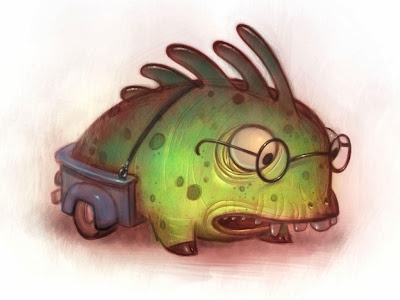 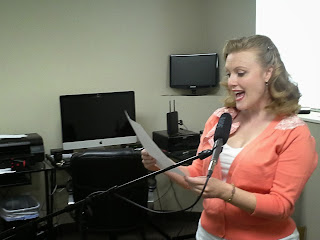 Breathing Life Into Your Characters

Like our Painting in Photoshop Power Day that we had a few weeks ago this will be an all day event on Saturday December 14th. There will be a limit of 25 seats for the online LIVE class which will be recorded for those who can't get in. Some have asked us - "If I attend the LIVE class can I still get the video recordings of the class?" - yes - they come with the tuition.

Our headliner this time is Brandon Jeffords - head of story at Sony Pictures Animation. He worked on the animated film: Cloudy With A Chance Of  Meatballs 2 which came out in September. Brandon is an awesome artist and communicator and will be demonstrating how he comes up with expressive characters full of life. This class will be a little different as Jake and I will both be in the classroom with Brandon...we'll be monitoring the chat, helping attendees ask their questions, and of course coming up with plenty of our own questions. 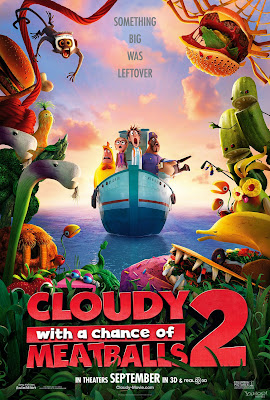 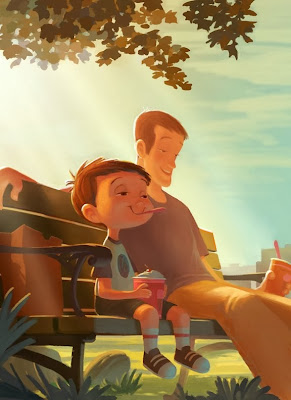 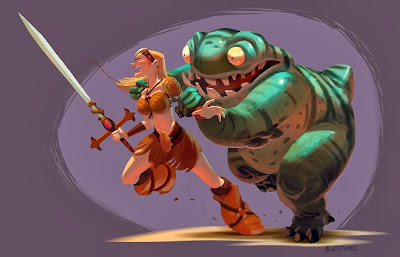 Jake Parker and I will share our working methods of creating characters for children's books, story apps, collectibles, and comics. We've worked out a schedule to highlight each others strengths while assisting each other in each session. Creating memorable life like characters is one of the first steps in creating great story art and this Power Day is going to be a ton of fun!

To check out all the details for this class just click here.
Posted by Will Terry at 11:43 PM No comments:

Finish the artwork. (for earlier steps keep scrolling down) 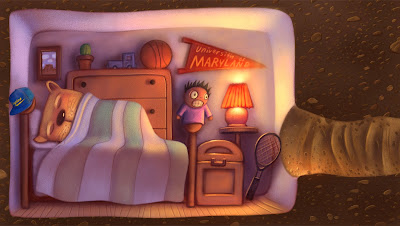 Shoooeeeee - that took a while!

Of course it has been an incredible commitment and sacrifice. Lots of work with little or no guarantee of financial reward. I even had to turn down PAYING work to have enough time to work on it - which will cause some to question my sanity. But those same people will probably say it was a good move if this pans out financially. Show me any thing of value in this world that didn't come with some crazy idea and a lot of sacrifice? For me the journey is worth it alone. I'm content because I'm seeing my idea come to life. How many people can say that? Will it make money? We'll find out as I plan to publish all my sales figures right here on my blog.

Check out the other 5 steps: